Though it has been around for the better part of a century, Texas Hold ‘Em has only attained a major level of pop culture notoriety in the past decade or so. Not only is the card game variant now the most popular and most well-known form of Poker out there—professionals from around the world gather in Las Vegas, Nevada each year for the World Series of Poker, an event where Texas Hold ‘Em is the primary game—it has also become a common ingredient in films or other entertainment forms that involve gaming.

Along the way, Texas Hold ‘Em has flourished in every way possible, attracting inexperienced gamblers to casino floors for the first time, making the World Series of Poker a legitimate television ratings juggernaut and sending players online to learn the ropes and test their skills at virtual card tables. The accessibility of online Poker rooms speaks volume about Texas Hold ‘Em and its increased popularity among players all around the world. Online play gives guests an inexpensive and low-stress outlet for their poker-playing desires, allowing beginners to get comfortable playing with money while also opening up major tournaments for seasoned veterans. Numerous World Series of Poker champions even qualified for the televised event by playing in online tournaments. 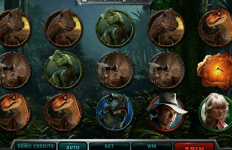 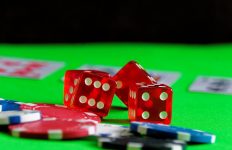 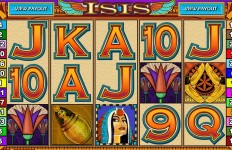 Play the cool Isis slot game on your phone!→ 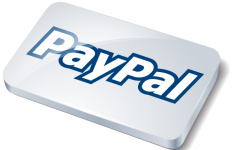 Paying for your gaming, why a PayPal Casino is the convenient option→